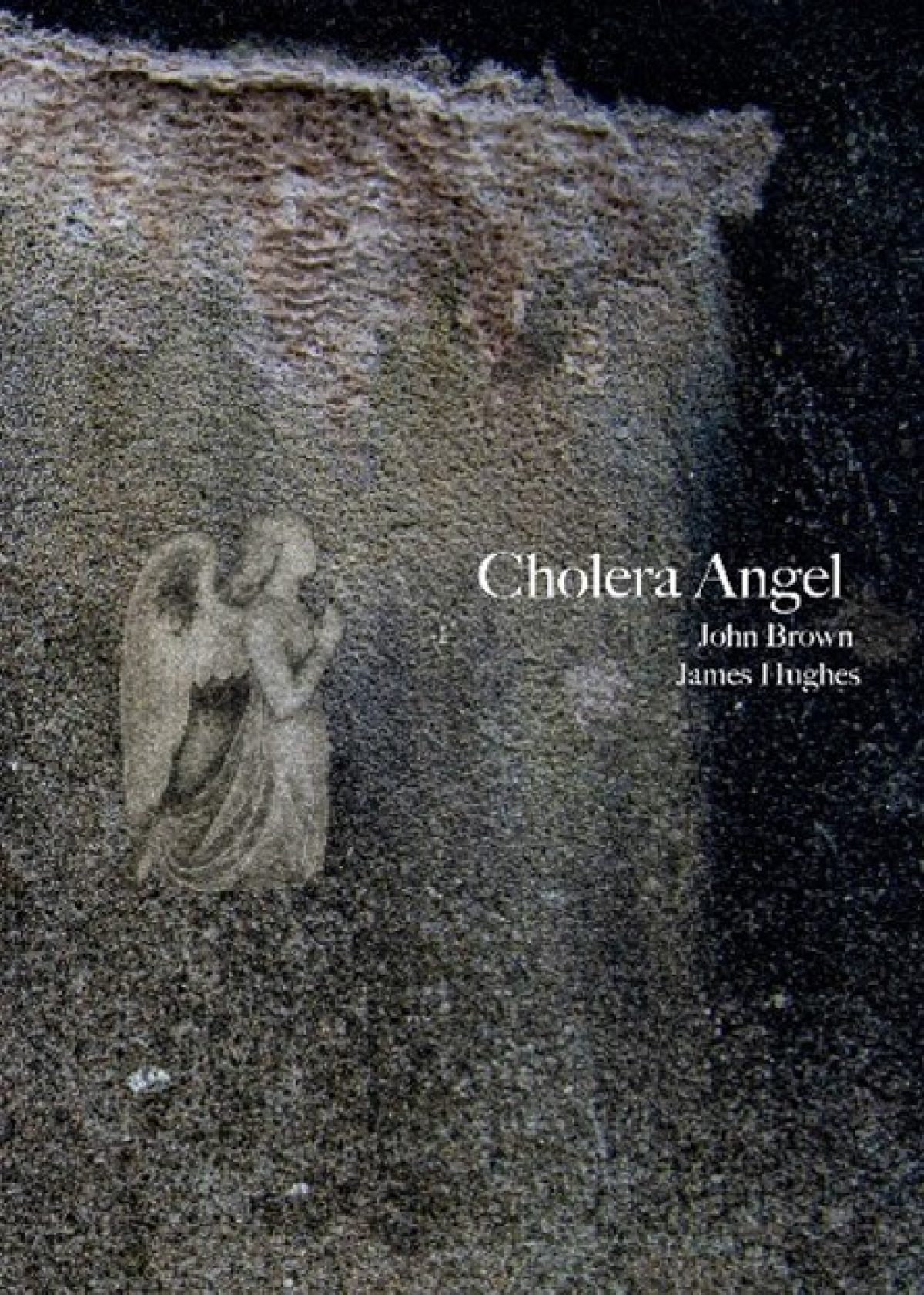 A New Book of Poems by John Brown & James Hughes

Join us for a book launch of Cholera Angel, a new book of poems by John Brown and James Hughes. Cholera Angel is a new book of poems by John Brown, a poet and visual artist from Limavady, and James Hughes, who returned to Ballymena after photographing and teaching photography in Istanbul. This collection was written during lock-down; the image of the cholera angel (from a cholera grave in Friar’s Bush cemetery) signals that the book aims to capture the strange mixture of isolation and hope, fragility and strength, the idea of life and death, sense of friendship and loss, that became heightened and acute with the covid pandemic. Brown and Hughes have collaborated recently on books and photographic exhibitions such as Snow and the Istanbul Alphabet and both have a long and acclaimed track record in writing books, producing collections of poems and exhibiting visual art.

The long time before birth

The long time after death

The ladder yet to receive a rung,

The one that will forget

In a Time of Pestilence

In this time of pestilence

Mourn me with a word

That does not know

How to laugh or cry. 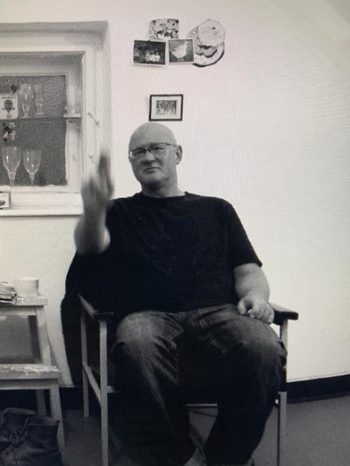 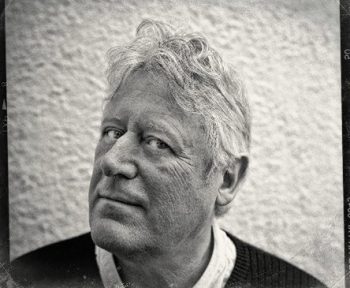