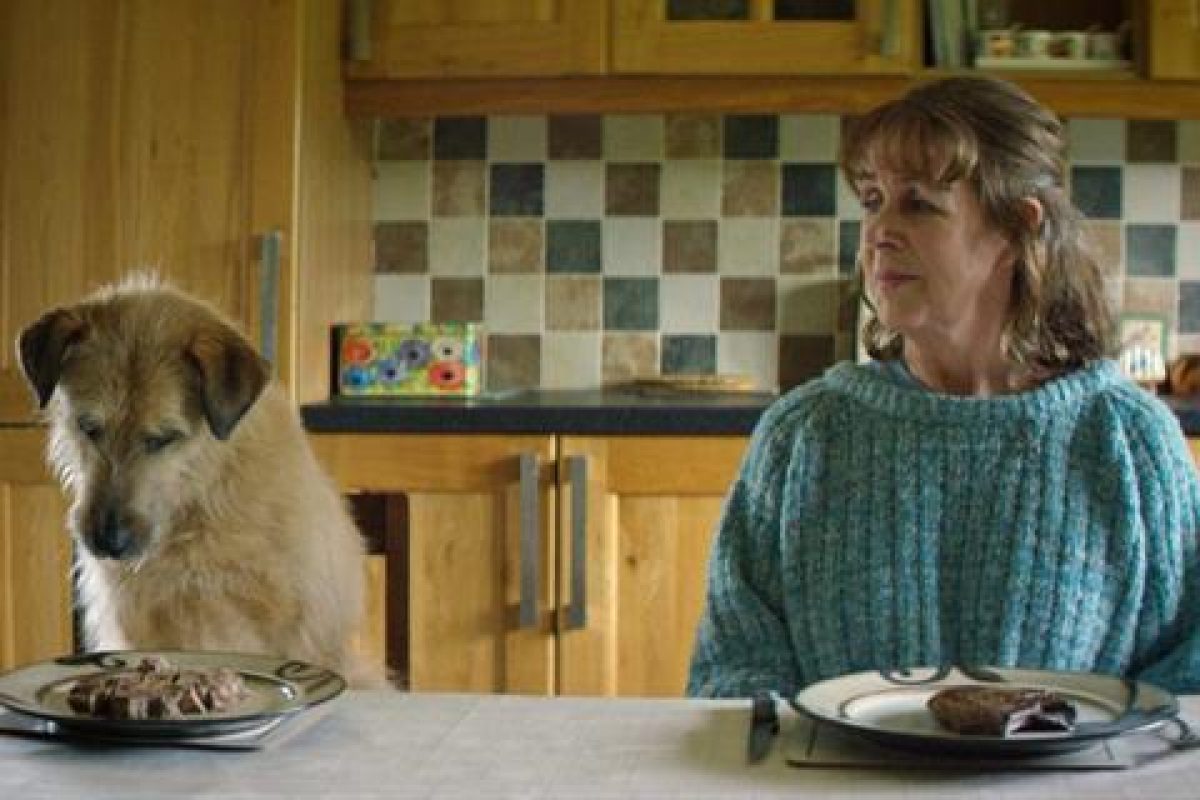 Grief-stricken Róise lost her husband, Frank, two years ago. Her son, Alan, worries about her but the arrival of a mysterious dog seems to bring happiness to her life once more. Róise soon comes to believe that the dog is, in fact, Frank reincarnated. He has come back to be with her again... and to coach the local sports team.

This title is brought to you in partnership with Filmhub NI Collective. Film Hub NI have launched a new project to facilitate tours of Independent films from the UK & Ireland, and beyond called Collective, and we are thrilled to bring you special screenings as part of this initiative. 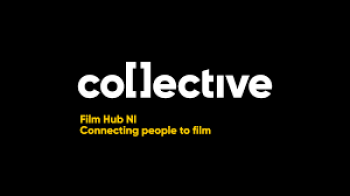