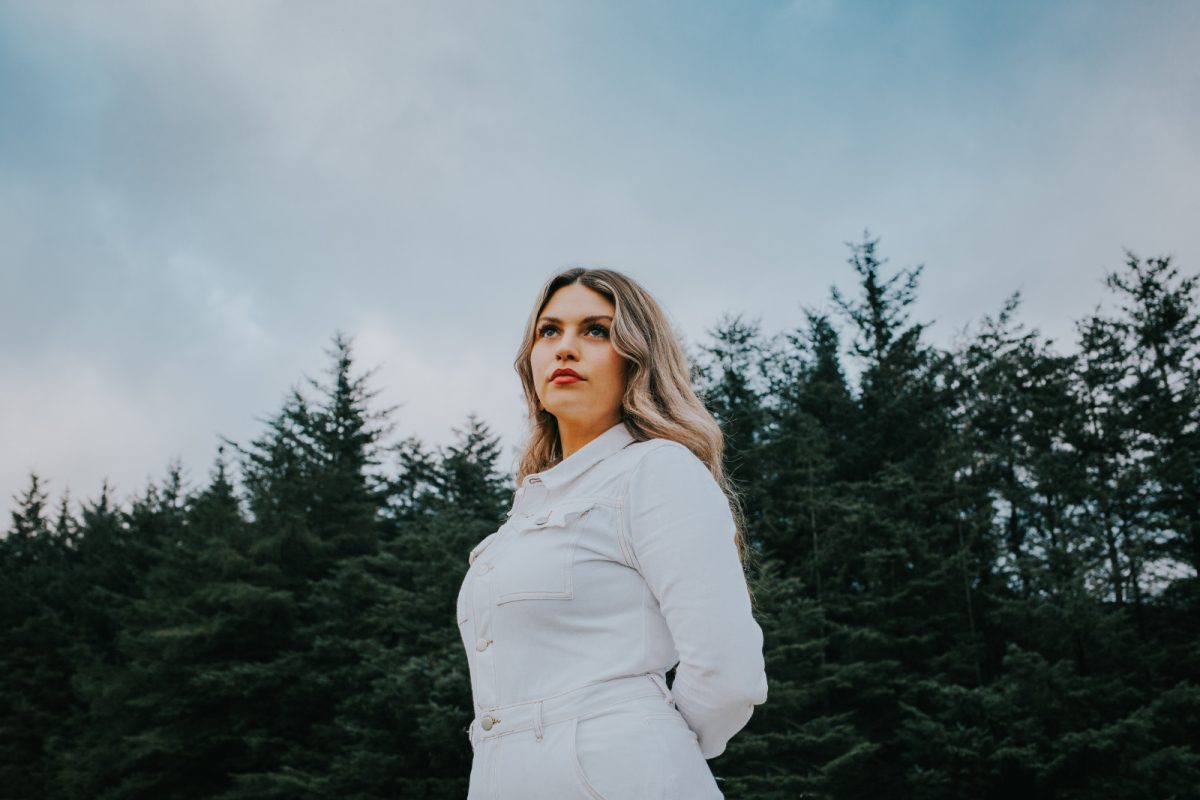 Saturday Sessions in the Square! Reevah

Join us for a FREE outdoor performance by Reevah on Saturday 27 August ,12 midday -1pm in Drumceatt Square just outside Roe Valley Arts and Cultural Centre. The sessions are free to watch, so why not grab a coffee and enjoy sitting in the square listening to live music.

Derry based Indie-pop artist Reevah grew up surrounded by music and art her mother is an artist and her father is a musician. With her deeply personal approach to song-writing, Reevah’s sound is distinctly immersive, and has the ability to sweep you away with her sublime and masterful vocal.

Reevah’s latest EP release, ‘Begin, Again’ has been a defining point in her evolving sound and was recorded against the idyllic backdrop of the Beekeeper’s residence in Co. Clare. The release garnered substantial backing from key influencers at Radio 1 BBC Introducing, RTE Radio 1, Today FM, Amazing Radio, Cool FM, KEXP and BBC Radio Ulster. Along with glowing praise from Hotpress Magazine, Goldenplec, The Irish Times, The Last Mixed Tape, The Daily Mirror and helped catapult Reevah firmly into the music scene both in Ireland and beyond with growing audiences in the US and Europe.

Reevah's captivating live performance earned her the position of Musician in Residence for the Cathedral Quarter Arts Festival 2021, where she supported artists such as Bronagh Gallagher and Lisa Hannigan along with her own sold-out show, a triumph in her evolving and blossoming career. Firmly establishing herself as one of Ireland’s most enthralling up and coming live acts, Reevah has previously performed high profile support slots with acts such as The Coronas, The Hothouse Flowers, Danny O’Reilly, Saint Sister, SOAK, The Henry Girls, and others, a testament to her expansive live set-up.

Reevah’s striking vocal and unique presence as a performer also earned her a slot headlining the Faction Records Stage at the showcasing event Output 2022 as well as Ireland Music Week 2020 which celebrates Ireland’s most exciting new talents. Reevah’s music is supported by Help Musicians UK, Arts Council Northern Ireland and the PRS Women Make Music Fund marking her assuredly as not only an artist to watch but as an act in high demand.

Reevah’s music is enchanting and reflective allowing the listener a chance to escape the speed of life. But it’s her voice, pure, understated, and fearless, that stays in the heart and the mind long after the music is over.

‘One of the best talents emerging up North’ – Hot Press Magazine

‘Reevah manages to stand out from the scene of talented young songwriters.’ – The Daily Mirror

This event has received financial support from The Executive Office through the District Council Good Relations Programme.