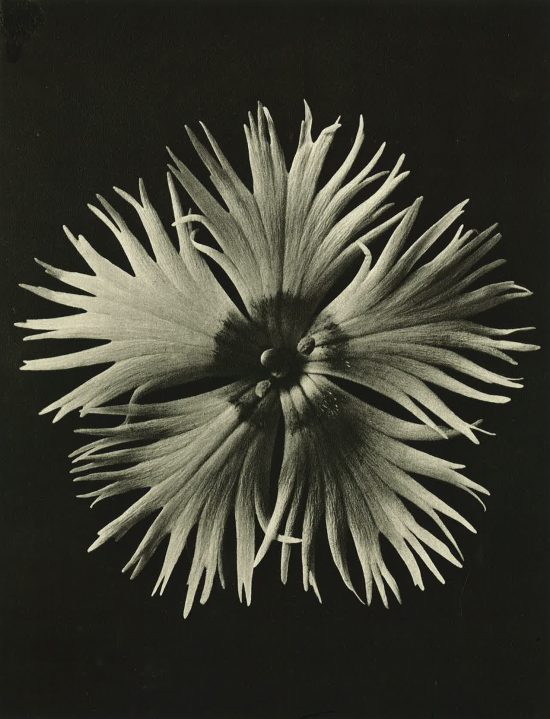 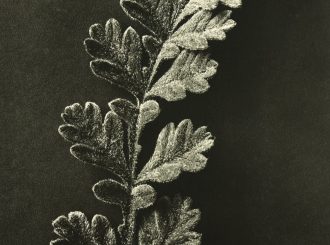 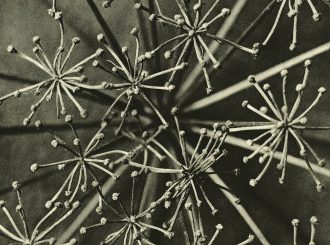 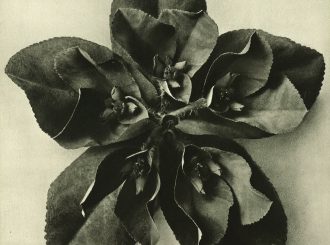 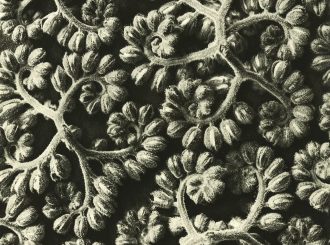 Karl Blossfeldt: Art Forms in Nature is a Hayward Touring exhibition which presents an original portfolio of 40 photogravures from 1932, entitled ‘Wundergarten der Natur’, edited by the artist and published in the year of his death. The exhibition presents an opportunity to witness an exemplary set of Blossfedt’s signature close-up images of plants and flora.

Blossfeldt (1865-1932) is regarded as one of the defining photographers of the twentieth century for his exceptional contribution to the art through his intricate botanical photographs. During his career, which spanned over three decades and included 6,000 photographs, Blossfeldt developed homemade cameras and lenses which enabled him to magnify his subjects by up to 30 times. In doing so he captured the microcosmic aesthetic of his specimens and revealed the underlying structures of nature, which until then remained unexplored.

Blossfeldt originally trained as a sculptor and his amateur interest in botany lead him to explore naturally occurring forms which to his artist eye had a sculptural quality. In 1928, he was convinced to publish portfolios of images which he had previously only used as teaching tools and as aides memoires for his sculptural practice. These portfolios were compiled under the over-arching title Urformen der Kunst (Artforms in Nature). The publication became an overnight sensation, praised by figures including philosophers Walter Benjamin, George Bataille and artist Maholy-Nagy for its commendable photographic technicality and for its objective portrayal of an ‘unknown universe’. His photographs also became highly celebrated amongst early modernists and Surrealists during the late 1920s.

All images part of 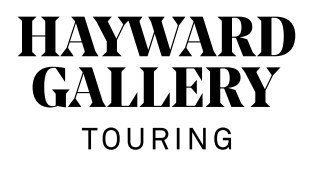